Is your Betta eating algae wafers that you put in the tank for their tank mates? Is this behavior driving you crazy? Are you worried that your betta might kill itself? Are you thinking that this may be harmless? How to stop my Betta from this behavior?

What could be the reason behind your Betta eating the algae wafers? If you find out the reason then you might just solve this problem once and for all. So let’s solve this case. If these are some of the questions which you ask often then you are at the right place. We are here to the rescue. By the end of this article, you will get your answers.

If this happens once in a blue moon then it is acceptable. But on a daily basis definitely not. Betta is carnivorous while algae is a plant. If Betta will eat any such thing then it will definitely face the consequences. It will cause different digestive issues.

You can follow more: How Long Can Betta Fish Go Without Food?

So to avoid these problems we must think of doing something. We want the Betta to stay as far away from the algae wafers as possible.

Why is the Betta Eating the Algae Wafers?

It is time to address this million-dollar question. Why is the Betta eating the Algae wafers despite being fed their pellet? There could be a number of reasons. We will discuss these reasons one by one.

Betta are Greedy and Territorial

Sometimes the Algae wafers are not entirely plant-based. They have fish meals added to them. As Betta can smell fish meal so they will naturally eat the algae wafers too.

Lack of food might be a reason behind this. If your Betta is not getting enough food so it will definitely eat whatever comes its way.

You can follow more: Can Bettas Live With Black Racer Nerite Snails?

How to Stop the Betta from Eating Algae Wafers?

Now that we have investigated why your betta is eating algae wafers so now let’s decide what to do to stop them. There are a number of things one might do to stop your Betta from eating the wafers. We will now discuss a few remedies one by one.

If the Algae wafers do not have any fish meal present in them then the Betta will not be attracted to them. So to make the Betta ignore the algae wafers buy a 100 percent plant-based Algae wafer.

Get a Separate Tank

If you have a tank reserved only for Betta then the problem will be solved automatically. You will not have any tank mates to feed the algae wafers in the first place!

Wait for the Betta to Sleep

You can keep an eye on when your Betta goes to sleep. Once you find out that they are sleeping then is the perfect time to drop in the algae wafers for the tank mates. This technique is a bit difficult to follow. At least, I could never follow this one.

Put both of these things at different ends of the aquarium. When the Betta is busy eating its feed on one end of the tank, the other tank mates will get enough time to eat their algae wafers in peace on the other end.

Use an Aquarium Net

Crush the algae wafers and disperse them at the bottom of the tank. This will make it very difficult for the Betta to locate and eat them. But don’t worry the tank mates will not be affected by doing this.

Feed the Tank Mates in the Dark

Betta does not have night vision. So to prevent them from eating algae wafers you could turn off the lights. By feeding the tank mates in the dark your problem could be solved.

The Bottom Line on Are Algae Wafers Safe for Bettas to Eat?

So I hope this article helped resolve some of your confusion. You might have identified the reason behind why your betta is eating the algae wafers and what to do to stop it. Keeping an eye on your Betta is important to find out its true nature and habits. Algae wafers must be kept as far away from your Betta as possible to avoid gut problems. So don’t give up and get to work! May your Betta be happy and healthy and may they never go near an algae wafer ever again! This was all we could do to help you for now. Till next time happy fishkeeping folks! 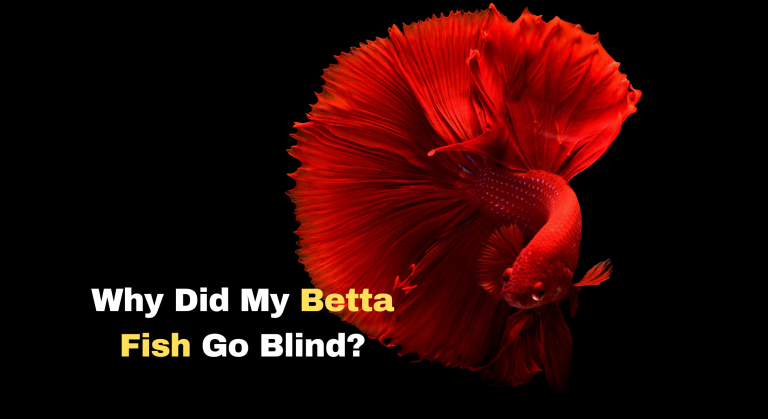 This is one of the most frequently asked questions. Is the behavior of your Betta confusing you? Do you think that it is blind? Or do you think that it might be going blind? If these are some of the few questions that keep you up at night then fear not! We have got you… Is the newest addition to your fish tank the infamous betta Channoides better known as the snakehead betta? Is the ominous name making you feel a little squeamish? Are you scared that it’s going to present itself as a challenge? Or do you just want to let your new friend feel comfortable and at home… 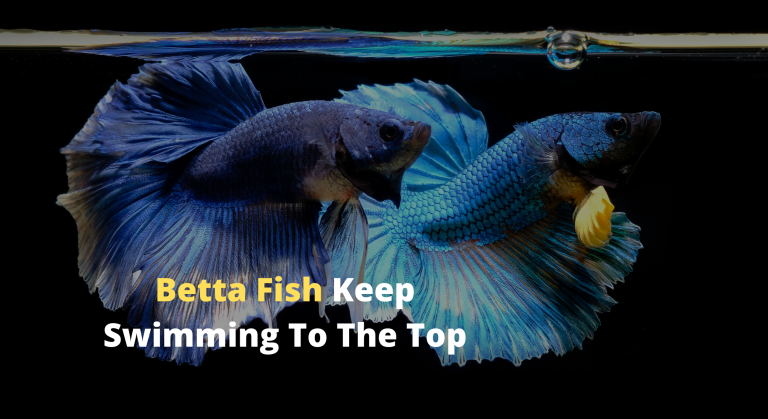 Are you wondering why your Betta is staying at the top of the tank? Does this unusual movement scare you too? Then don’t worry as I have got you covered! By the end of this article, you will get to know the reasons why your betta fish stays at the top of your fish tank… 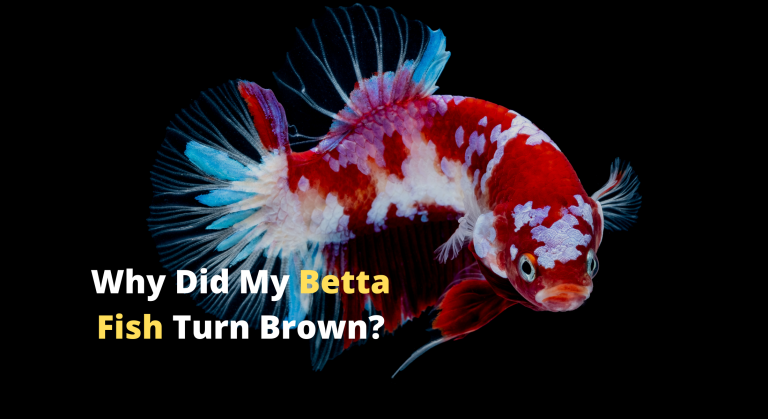 Is your Betta fish turning brown? Is its beautiful color fading? Why exactly is this happening? Is it some sort of a curse?  Is this driving you crazy? If the answer to all of these questions is yes then you are at the right place. We will talk about why your Betta is turning brown… 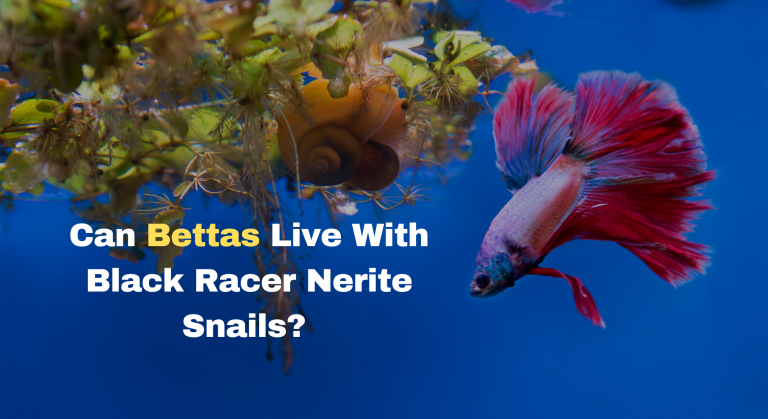 This is one of the most frequently asked questions. Can Betta and Black racer nerite snails live in the same tank? Is it safe? Are both of these a good option to be tank mates? If these are some of the questions that bother you then you are at the right place. In this article,… 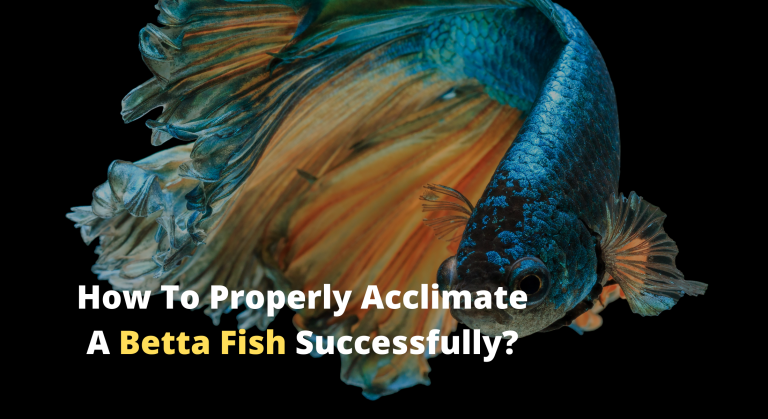 Acclimation is the process of letting your betta gradually get used to the Tank environment. This process is extremely essential and cannot be missed at any cost. Skipping acclimation is like signing the death note for your Betta. Before putting Betta fish in a new aquarium or fish tank we should acclimate Betta fish. Put…