What is brine shrimp? Is it edible? Can you eat it raw? Where can you find it? If these are the questions to which you want answers then you are at the right place. So let’s learn about shrimp, we might win a prawns (pun intended) medal!

What is Brine Shrimp?

As the name suggests they are shrimp that live in saltwater. But by saltwater, we do not mean oceans rather we mean salt lakes and ponds. The salt level is extremely high where these shrimp exist.

Yes, Brine shrimp are Edible. They are not just edible they are actually very good for you. Brine shrimp have been eaten since ancient times because of their amazing taste and nutritional value. They contain essential fatty acids, omega-3, and other very useful nutrients.

Can you eat Brine Shrimp raw or undercooked?

Newly hatched Brine shrimp are rich in lipids, unsaturated fatty acids, and Omega 3. Some of the nutritional values are listed below;

These values clearly tell that Brine shrimp are very healthy to eat.

Related Post: Why did my Betta Fish Turn Brown?

What are the advantages of Brine Shrimp use?

Brine shrimp are not very costly so they can be afforded easily. Most seafood is very expensive but luckily Brine shrimp is not.

Brine shrimp have an amazing juicy taste. Their great taste can make them a part of many great dishes. So if you love cooking then you can definitely explore Brine shrimp.

Handling seafood can be a challenge in itself but this is not the case with Brine shrimp. Brine shrimp are very small in size. The small size makes them easy to handle while cooking.

As discussed above Brine shrimp are a source of many Nutrients. This high nutritional value makes them a great addition to your diet. If a person has protein deficiency they could add Brine shrimp to their diet.

As Brine shrimp is unprocessed so it is easily digested. This high digestibility makes it an excellent food option.

Cysts are used for reproducing brine shrimp so this makes them easy to store.

Brine shrimp takes only 24 to 36 hours to hatch. This ease makes them very easily available.

8. Food for Fish and Other Animals

Brine shrimp do not require much food to survive so they are used in experimentation too. They are even used as test experiments for space missions.

You can check this article: How Long Can Betta Fish Go Without Food?

What is the best way to Cook Brine Shrimp?

Now that we have decided that eating Brine shrimp is totally okay and even healthy so now let’s talk about a few ways to cook them. Generally, shrimp is cooked using two methods;

In this method, sautéed shrimp is cooked in butter or olive oil.

In this method, shrimp is grilled on a charcoal or gas grill.

The Bottom Line on A Beginners Guide to Brine Shrimp?

So we have decided that Brine shrimp is very much edible. Brine shrimp is a rich source of protein, Amino acids, omega-3, and many other essential nutrients. On top of all this, it is extremely delicious and easy to handle. I hope this article cleared up all your doubts and confusion. So what are you waiting for? Go ahead, get that shrimp and thank me later! 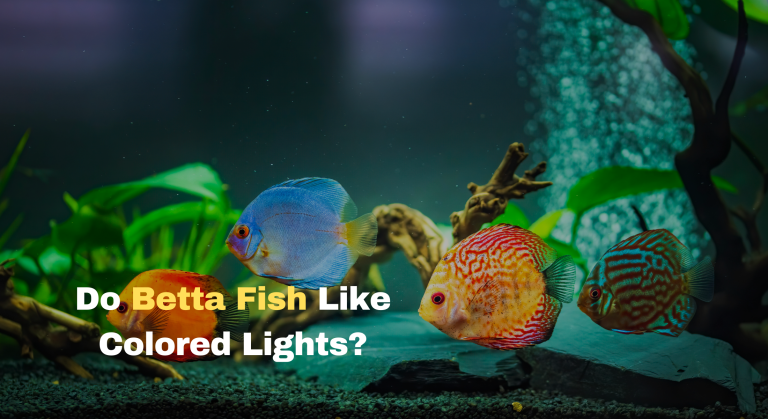 Fry? French fries? Betta fries? Confusion. So much confusion. Do you often hear the word “betta fry” from your fellow betta owners and get confused? Are you too embarrassed to ask other people for help? If are you anxious about the growth of your “fries”, then congratulations! You are at the right place. When the… Are the brightly colored and beautifully captivating betta fish the newest addition to your tank? As they’ve taken the whole pet and fish world by storm so have they taken your tank by storm too? Are you confused as to how to best take care of these uniquely fiery wild creatures? Or are you one… 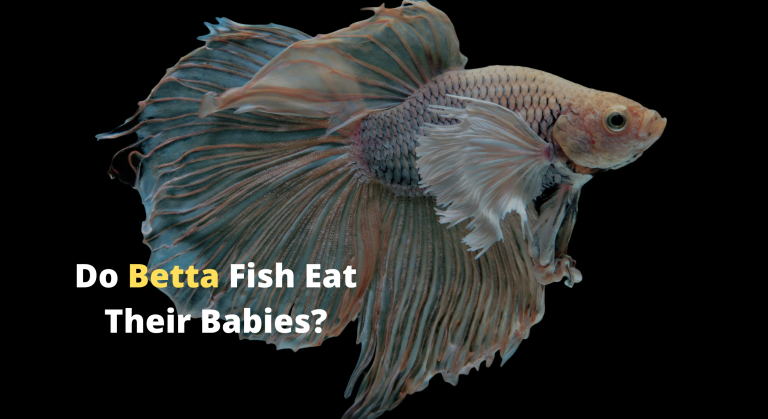 Do Betta fish eat fish fry? What is Fry? Is Betta eating their Fries and eggs? Does Betta Fry eat each other? When should I remove my male Betta from Fry? If you are having such questions in your fertile mind then this is the best place to satisfy yourself. Here you will get your…

What is Brine Shrimp? Is it suitable as fish feed? Can your Betta eat Brine shrimp? Is it healthy for them? What is the best way to feed them? If these are a few questions that pop into your mind then you are at the right place. Do not worry as we have got you… Are you curious about the intellectual properties of your betta? Do various questions keep you up at night? Are you frying your brain while thinking about the brain of your Betta? Are you confused about even if it exists altogether or not? Then my friend, are at the right place. Betta fish do have brains….